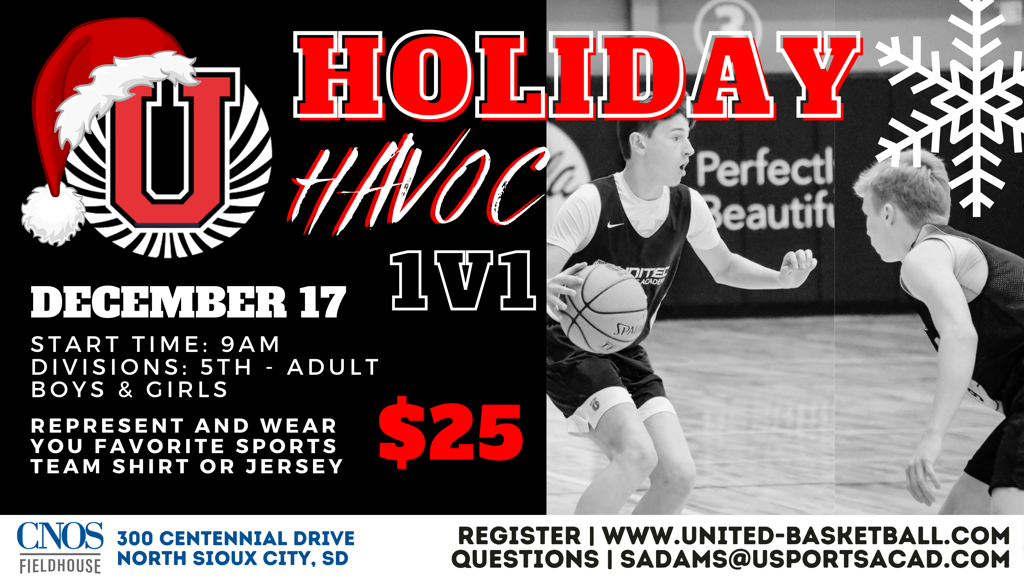 1. First player listed will shoot for the ball at the start of each game.

2. Each game will be to 9 points or 5 minutes long. Player must win by only one point.

4. After a basket has been scored or a foul called, a player must put the ball in play at the three- point line above the foul key.

5. All held balls will be put into play behind the three-point line with possession given alternately to each player.

6. On defensive rebounds or steals, a player must clear the three-point line before a basket may be attempted. Once across the line, they do not have to pass the ball before shooting.

7. After a basket, the player scored upon will put the ball in play.

8. Fouls will be called by defensive players. Any call can be overturned by the court monitor.

10. If the game ends in a tie after regulation, next player to score wins the game. Possession in OT will be determined by the first player listed shooting for ball.

Please direct any questions regarding this registration to:

Select an option to continue with the registration.